Groups urge Timor-Leste not to take on debt

UPDATE (September 9, 2011): 20 additional groups have signed the statement. Complete list here.
If your organization wants to join this statement, contact us.
Groups worldwide urge debt-free Timor-Leste not to borrow
Pending loans could endanger Timor's future
8 September 2011 - Timor-Leste and international organizations today urged "the government of Timor-Leste to keep the nation debt-free and refrain from borrowing money from international lenders.... to protect its future generations."
The groups argue that "Rather than repeat the mistakes of other developing countries that have struggled with debt during recent decades, Timor-Leste should learn from their experiences, which often inflicted great hardships on their people."
The letter warns that, despite Timor-Leste's current petroleum wealth: "When Timor-Leste's oil and gas run out in less than 15 years, and debts still must be repaid, Timor-Leste's children and grandchildren will suffer the consequences."
The letter was initiated by Timor-Leste's Movimento Kontra Deve (Movement Against Debt, facilitated by La’o Hamutuk) and the U.S.-based East Timor and Indonesia Action Network (ETAN).
The full text of the statement in Tetum and English with a complete list of signers can be found on ETAN's website and http://www.laohamutuk.org/econ/debt/2011/11ETANMKDStmt5Sep2011.htm . 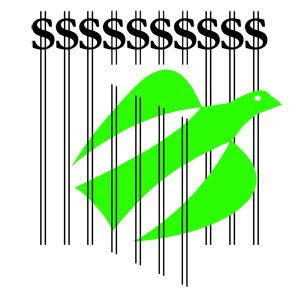 The statement was endorsed by 117 137 organizations based in 28 32 countries. International networks with long experience in opposing onerous debt on developing countries are among the signers, including: Focus on the Global South, Jubilee South - Asia Pacific Movement on Debt and Development, Third World Network and CADTM International (Committee for the Cancellation of Third World Debt).
Twenty groups in Timor-Leste signed the statement, including the Timor-Leste Institute for Development Monitoring and Analysis (La’o Hamutuk), NGO Forum, Student Front, Community Leaders Forum, Haburas Foundation and ETADEP. Signing organizations from Timor-Leste’s southeast Asian neighbors include WALHI - Friends of the Earth Indonesia, Freedom from Debt Coalition ­ Philippines, International NGO Forum on Indonesian Development (INFID) and EARTH (Ecological Alert and Recovery Thailand).
Other signers include sustainable development advocates and groups that have long supported the people of Timor-Leste, such as Jubilee USA, the International Platform of Jurists for East Timor, Oil Change International (USA), Aidwatch (Australia), Friends of the Earth U.S., Bank Information Center (USA), Tapol (U.K.), CAFOD (U.K.), Japan East Timor Coalition, and the Free East Timor Foundation (VOT, Utrecht, the Netherlands).
Income from oil and gas provides 95% of Timor-Leste's state revenue, making the country the most petroleum-export dependent in the world. Although Timor-Leste has not yet borrowed funds from other countries or international financial institutions, the government has passed several laws to enable borrowing, including the 2009 Budget and Financial Management Law, as well as revisions to the Petroleum Fund Law and the new Public Debt Law both passed just two weeks ago. In early August, the Asia Development Bank posted information on its website about a proposed $8.15 million loan to Timor-Leste to upgrade the national road network.
The Movimento Kontra Deve is a coalition of civil society organizations in Timor-Leste opposed to the country taking out loans. ETAN (www.etan.org) is a 20-year old U.S.-based group working in solidarity with the people of Timor-Leste.
Additional background on Timor-Leste and borrowing can be found in
English: http://www.laohamutuk.org/econ/debt/09Borrowing.htm
Tetum: http://www.laohamutuk.org/econ/debt/09BorrowingTe.htm
Posted by John at 10:51 AM No comments:

September 2011 West Papua Report is out

Summary: Twenty-six members of the U.S. House of Representatives appealed to Indonesian President Yudhoyono to release Papuan prisoner of conscience Filep Karma, noting concern that "your government meet its fundamental obligations to protect the rights of its people, as respect for human rights strengthens democracy." The bipartisan letter call Karma's case "an unfortunate echo of Indonesia's pre-democratic era." Amnesty International, meanwhile, appealed for the release of another Papuan, Melkianus Bleskadit, imprisoned for peaceful dissent. The Indonesian government granted a three month remission to the sentence of Papuan political prisoner Buchtar Tabuni on the occasion of Indonesian independence day, who was then released. The leak of secret Special Forces (Kopassus) documents reveal systematic Kopassus surveillance and intimidation targeting Papuans and even international personnel seeking to document human rights concerns in West Papua. The documents label prominent international leaders including Nobel Peace Prize laureate Desmond Tutu and dozens of members of the U.S. Congress as supporters of "separatism" in West Papua. Human Rights Watch urged that in the wake of the documents revelations that the U.S. military cease all activities in cooperation with Indonesian military units in West Papua. Papuan leaders to convene a broad congress in October. Papuan leaders write U.S. Congress to call for peacekeepers. Church leaders and ordinary civilians have called for an end to Indonesian military intimidation in the Paniai District. The Indonesian military commander has ruled out negotiations with armed separatists in West Papua, indicating the extent to which the TNI calls the shots in West Papua. In an organizational statement WPAT has called for Papuans to be afforded the internationally recognized right to self-determination. 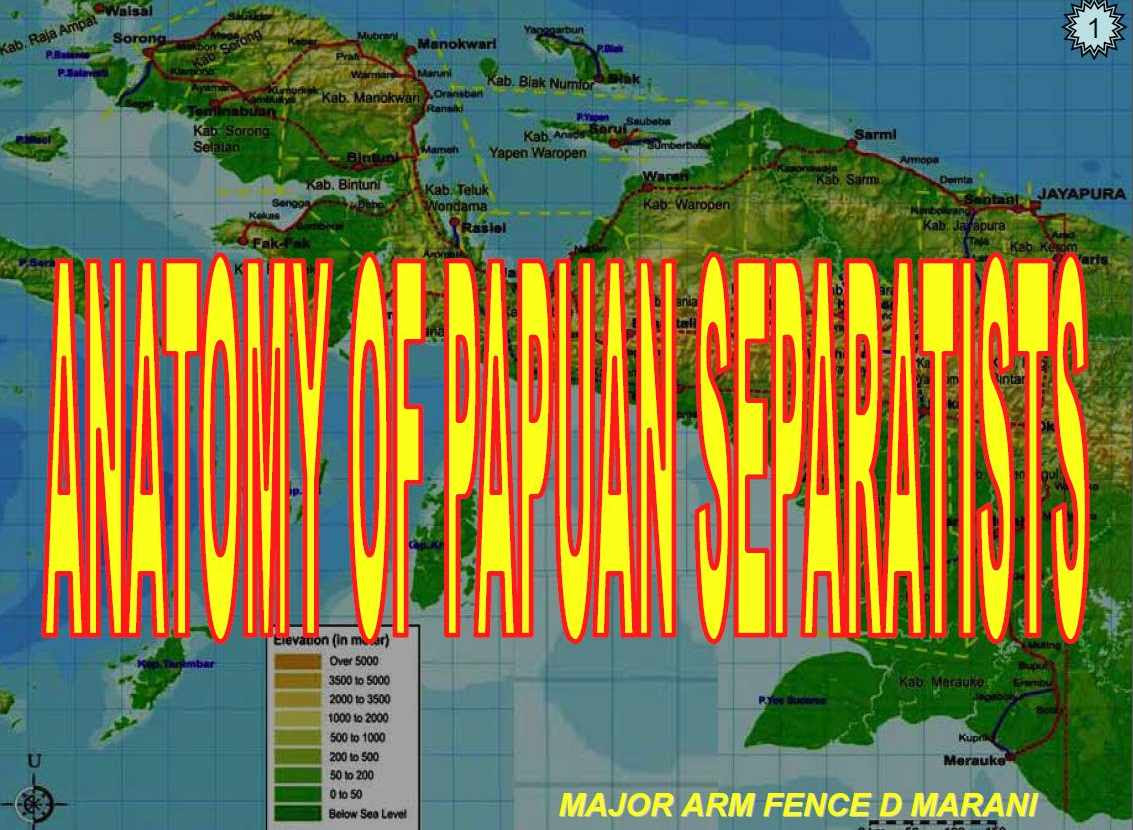