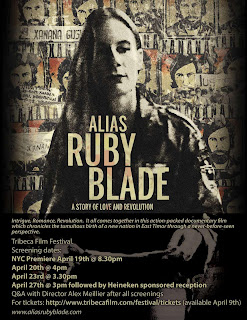 Nobody forgotten! Papuan Behind Bars

Papuans Behind Bars just launched. This valuable online resource "aims to raise awareness about West Papuan political prisoners so that nobody is forgotten." The project is an initiative of the Civil Society Coalition to Uphold Law and Human Rights in Papua.

"The site seeks to provide accurate and transparent data, published in English and Indonesian, to promote debate, campaigning and policy change in support of increasing democratic space in West Papua.

"It includes comprehensive lists of current prisoners and former prisoners as well as monthly Updates on arrests, releases and trials. Detailed profiles of individual prisoners can be obtained by clicking on their entry in the prisoner lists or on their photo wherever it appears on the site."

Papuans Behind Bars also contains useful links and action suggestions for those inside and outside Indonesia.