Summary: A proposed U.S. sale of assault helicopters to the Indonesian military (TNI) would augment the military's capacity to conduct "sweeping operations" against Papuans, especially against villagers who have for years suffered indiscriminate military attacks. The West Papua Advocacy Team (WPAT), in comment, calls on the U.S. Congress to block this sale. Indonesian authorities continue to block efforts of respected international non-governmental organizations to work in West Papua. The international media freedom advocacy organization, Reporters without Borders, is calling on the Indonesian government to end its repression of journalist activity in West Papua. WPAT notes that impeding NGO activities in West Papua and restricting media are part of a deliberate government policy aimed at obscuring Jakarta's repression in the region. The policy, developed by the Suharto dictatorship, continues. Papuans, demonstrating peacefully, rejected Jakarta's latest plan to salvage its "special autonomy" policy and demanded a referendum. Jakarta's trial of Papuan leader Forkorus Yaboisembut and others for organizing the Papuan Third National Congress (October 16-19, 2011) is off to a rocky start as prosecution witnesses prove ineffective in documenting the government's case. The World Council of Churches has issued a "wake up call" to the international community regarding growing tension and rights abuse in West Papua. International Parliamentarians for West Papua launched its Australian-Pacific branch. 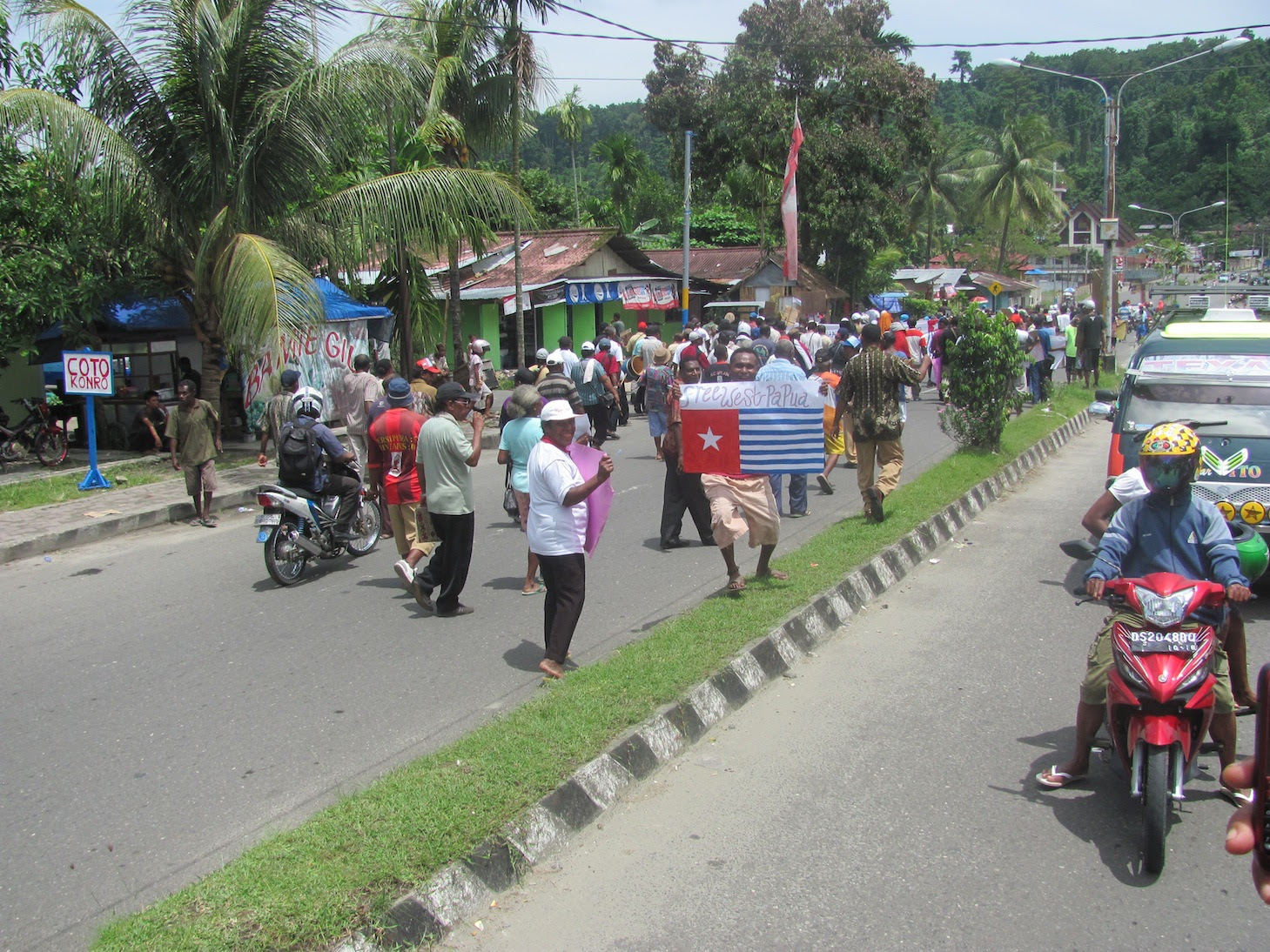