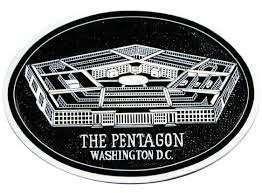 
see also ETAN's Guide to U.S. Security Assistance to Indonesia and East Timor
Posted by John at 4:01 PM No comments: