US Embassy in Dili admits mistake about worker's rights 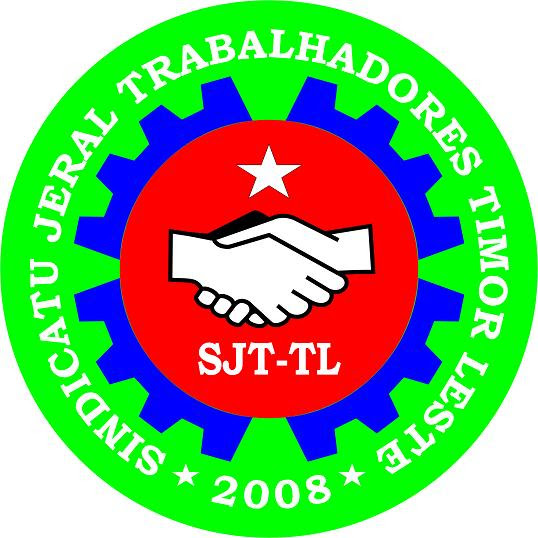 The General Workers Union of Timor-Leste tells ETAN that they met with the US Embassy in Dili on 3 February 2011 and successfully settled the dispute about the unfair dismissal of Mario Baretto and their subsequent claim that their national staff cannot join a union. ETAN had written the embassy about the dispute.

The Embassy advised that they had mistakenly stated their policy and affirmed their staff’s right to join a union:

The US Embassy seeks to be a model employer and respects workers and the role of unions in representing workers. The Administration has been a strong international supporter of labour rights and we want to maintain an open relationship with the unions and labor rights advocates here in Timor-Leste.

The Embassy also confirmed that they seek to be fully compliant with local labour laws and resolved Mr Baretto’s dismissal consistent with the Labour Code of Timor-Leste.

The General Workers Union of Timor-Leste and the Trade Union Confederation of Timor-Leste would like to thank all those individuals and organisations that supported Mr Baretto and Timorese workers by writing to the Ambassador.

Please direct any media enquiries to: