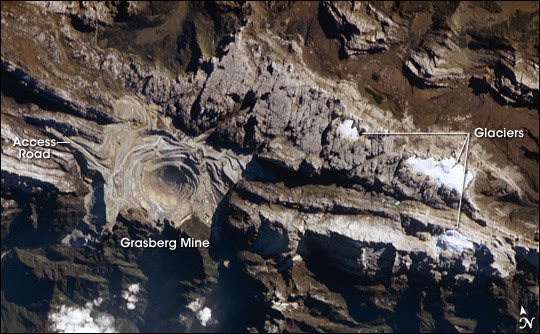 ETAN/WPAT: Statement on the operations of the Freeport McMoran Mine in West Papua, to the U.S. Senate hearing on Extracting Natural Resources: Corporate Responsibility and the Rule of Law
Posted by John at 9:10 AM