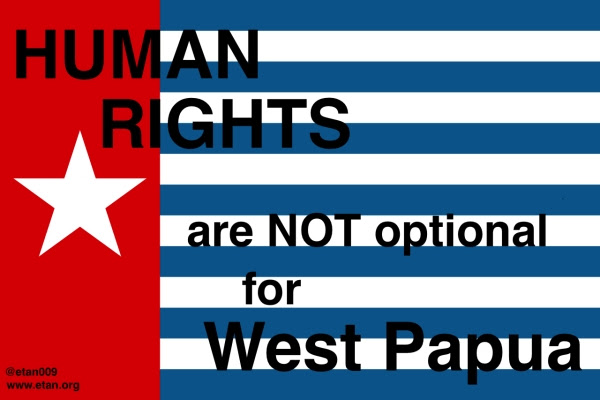 UPDATE notes that Widodo won substantial majorities in West Papua, but that many Papuans boycotted the election. A prominent Papuan activist fled West Papua to Australia following attempts to abduct her. The Asian Human Rights Commission called the President-elect's attention to outstanding human rights problems in West Papua and elsewhere. Leaders of the "Federal State of West Papua" were released after serving nearly three years in prison for their roles in the Third Papuan People's Congress. Planning is under way for a meeting of Papuan groups in Vanuatu. President-elect Widodo has criticized a deal with Freeport McMoRan signed by outgoing president Yudhoyono. West Papuan students staged coordinated protests in Java over the denial of Papuan rights, including the right to self-determination.Recent shootings have raised concerns over a possible "sweeping operation" as a retaliatory "collective punishment" response. The new Army Chief of Staff has a record of provocative statements which point to an intent to defame and persecute rights advocates.

Link to this issue: http://etan.org/issues/wpapua/2014/1408wpap.htm
Back issues of West Papua Report